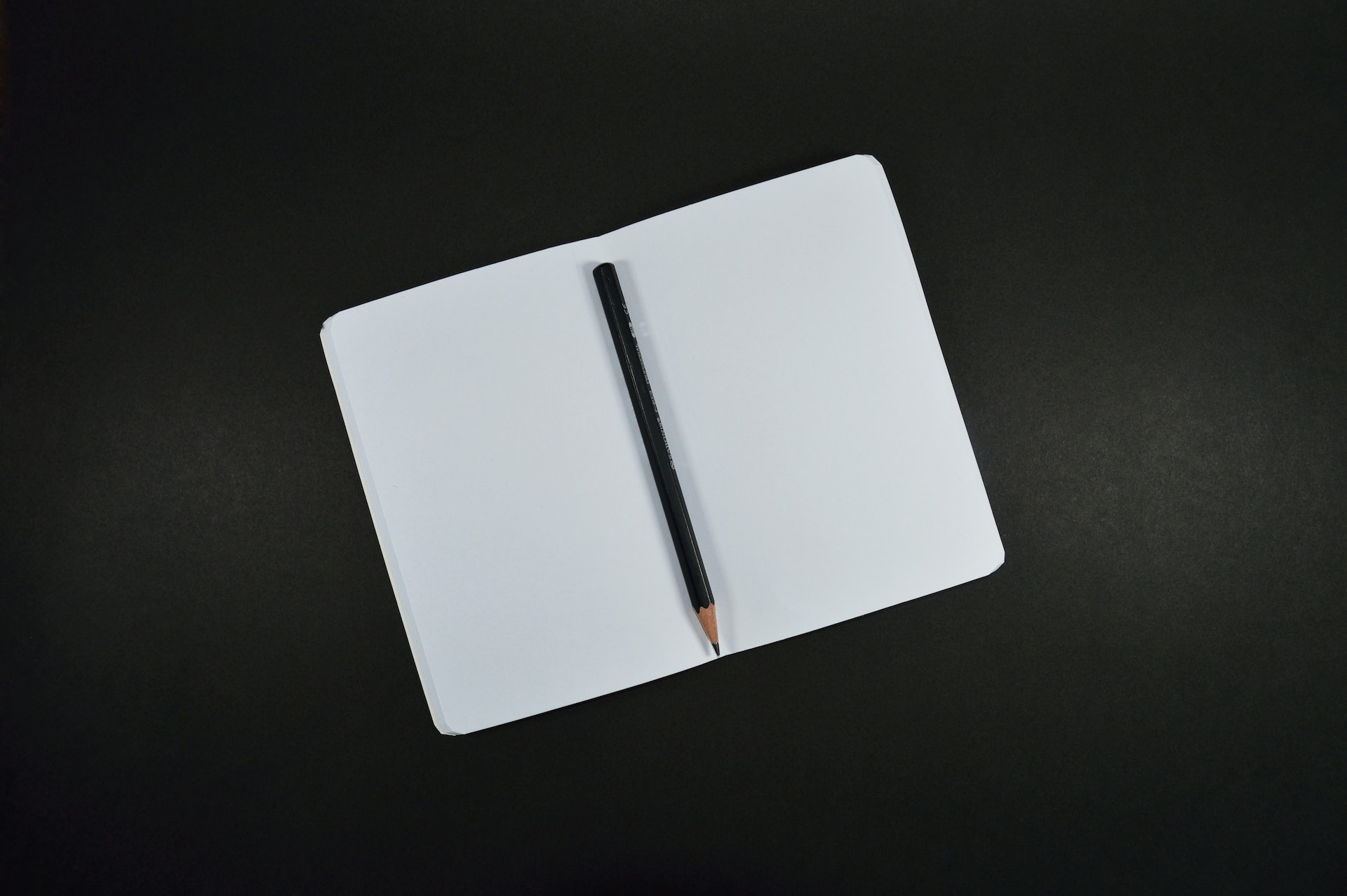 What was the inspiration behind writing the book?

Strangely enough, I’m finding that the most frequently asked question posed to me has to do with what prompted me to write this book.

Unfortunately, if I’m truly honest, I can’t really provide a very exciting, inspirational or even engaging response. Genuinely, it came down to a confluence of factors that finally seemed to come to a head.

First, writing a book is always been something I’ve wanted to do (just like getting a patent – which I’ve recently been awarded, also). I am a goal-oriented person and I usually have a project or three on the go at any given time. And I see things through – always (well, anything worth doing is worth over-doing… even to my detriment). Now, me being me, I wanted it to be as efficient (i.e. effortless/easy) as possible – and that could happen only if/when I selected a topic about which I was very familiar.

Second, seeing as pretty much the only things I do are work and swim, I chose the former. The fact that long-term care (LTC) has been a particular focus in the news over the last couple of years only helped cement this decision; I recognized that, after working in the environment – in multiple roles – over the past twenty years, I had something to say and that there was likely a broad audience hungry to hear all about it. The commercial potential of same didn’t escape my notice.
So, I set to work… 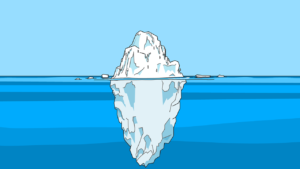 How long did it take for you to write it?

Surprisingly, not long at all – the bulk of the content was done in under four months (basically, I stuck to writing a chapter a day, five days a week). What took the time was the editing; the editing took almost twice as long as the writing itself. The mental image of an iceberg always comes to mind, here.

This goes to show that anyone can do it – especially with the help of a great team (thank you FriesenPress); all it takes is a certain amount of regular work multiplied by a number of days; work times time equals results. As the saying goes: perseverance prevails when all else fails. I’m nothing special – evidenced by the fact that I’m rarely the sharpest tool in the shed. Well, in the sheds I tend to frequent, anyways (when your swim buddies – who still tend to be faster than you – are all MDs, PhDs and other successful entrepreneurs and professionals, your RN or MBA don’t look so hot, anymore). 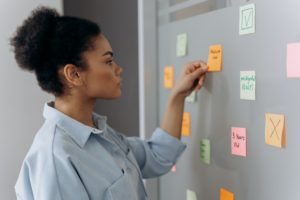 Let’s not lose sight of the fact that I’d been taking random notes for years. ‘Keepers’ as I called them. Often, they’d be in the form of ripped scraps of paper with almost illegible notes, hastily scribbled in the clinical environment as reminders of the fleeting one-liner zingers or truly bizarre set of circumstances that I just ‘had to remember’. I’d collect them after my nursing shifts and transcribed them to a growing point-form list in my OneDrive (later to be sorted and organized… and subdivided into more fulsome cogent thoughts/chapters so that I could be sure to include as many as possible). This list grew to over 10 pages in length before I even started writing the book.

Also, I gamified the process of gathering the ‘homework’ (thanks for the inspiration, Huckleberry) by asking others to share with me their experiences – or to think back and remember to tell me about them – which they were only too happy to do.

I feel this approach lent itself well to cataloguing sufficient stories to amass adequate content to compose a modest book that was sufficiently broad in scope to give fair dues to the current state of what it means to work and live in LTC.
… but that’s just my $0.02

More to come. Bookmark this site and check back often.
If you would like to contact the author directly, you are absolutely encouraged to do so.
He can be reached by email @ [email protected]

NextYeah, but honestly – did all that stuff you describe in the book really happen?!Next
Twitter
Facebook
Email
Resize text-+=
Scroll to Top